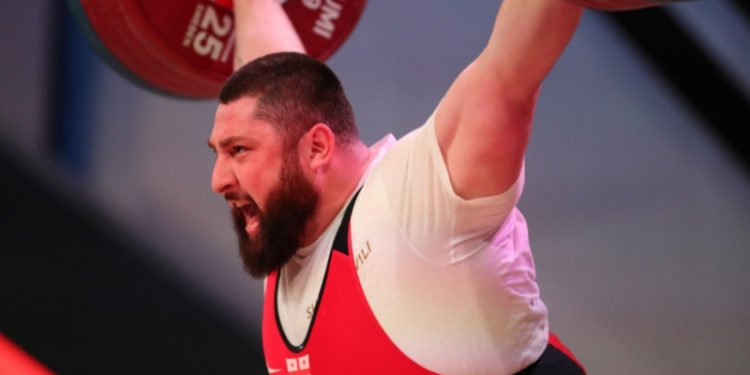 At the 2020 Tokyo Olympics, Talakhadze set the new record in the super-heavyweight, +109-kilogram category, adding another gold medal to the one won at the Rio de Janeiro 2016 Olympic Games.

The medal won by Talakhadze is the seventh for the Georgian delegation at the Tokyo Olympics. Georgian athletes were able to win 4 medals in judo. Lasha Bekauri won one gold medal, while Vazha Margvelashvili, Lasha Shavdatuashvili and Guram Tushishvili won silver medals.

Another medal in weightlifting was achieved by Anton Plesnoy, who managed to win the bronze medal despite the injury. Iakob Kajaia won a silver medal in Greco-Roman wrestling.

After Talakhadze’s gold, the Georgian team is in twenty-third place at the Tokyo Olympics.