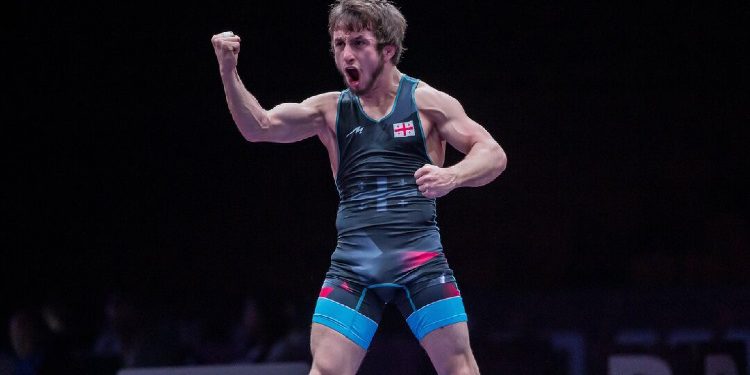 Davit Marsagishvili was the only Georgian freestyle wrestler who could not manage to take a medal at the tournament.