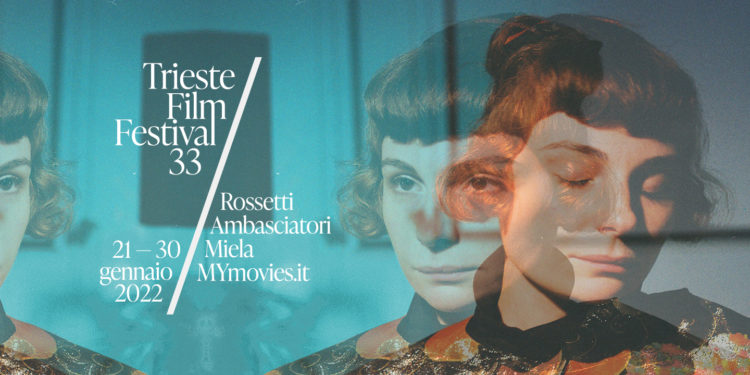 The 33rd Trieste International Film Festival, the leading Italian festival in Central and Eastern Europe, will be held in Italy on January 21-30.

Every year, the WILD ROSES section of the festival offers the works of outstanding European female filmmakers. This year, Georgian women directors are in focus. A retrospective will be organized in Trieste with the following program:

It is noteworthy that Sandro Suladze’s film “Watchers” is participating in the competition program of short films of the Trieste Film Festival, a Georgian-Polish co-production created with the support of the National Film Center.

Georgian projects will also be presented on the industrial platform of the Trieste Film Festival ‘WHEN EAST MEETS WEST’: 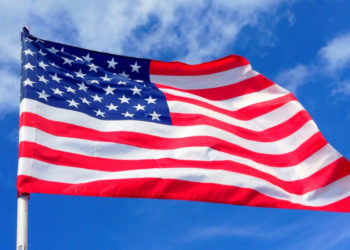 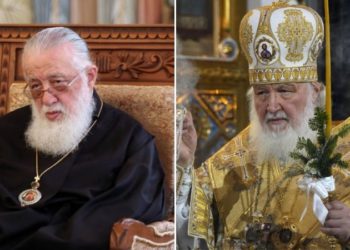