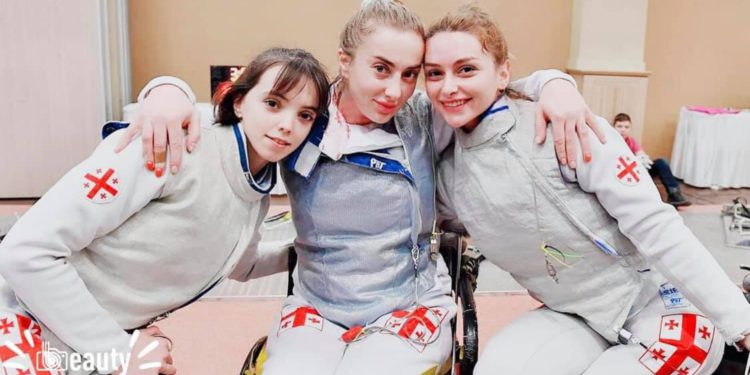 The Wheelchair Fencing World Championships in Warsaw ended with the victory of the Georgian wheelchair fencing team.

The Georgian wheelchair fencing team won the first gold medal for the Georgian Paralympic movement and were declared World Champions.

The authors of the historic victory of Georgia’s wheelchair fencing national team are Irma Khetsuriani, Nino Tibilashvili, and Gvantsa Zadishvili.

The Georgian team defeated the Ukrainian team in the final 45:44 to win gold.