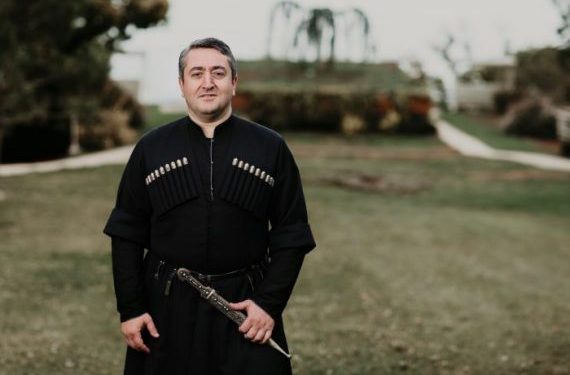 Zura Bakuradze, one of the members of the ensemble ‘Georgian Voices,’ has died in a tragic accident in Racha.

Reportedly, the road collapsed in the village of Shkmeri, and the singer, who was walking, fell into a ravine. His body was recovered by the rescue service.

Singing group Georgian voices was established in 1986 and has since toured the world. They sing pre-Christian ritualistic songs, old round dance songs, medieval Christian hymns, work songs, lofty drinking songs, amazing polyphony characteristic of Guria, and a number of songs by the Georgian composers of the 19th and the 20th centuries.