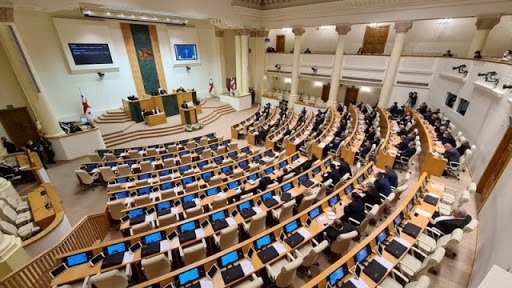 The Georgian parliament has approved the release of over 1,500 prisoners and shorter terms for thousands more.

The draft law on amnesty was authored and initiated by the Chairman of the Human Rights Committee, Mikheil Sarjveladze. The bill was supported by 83 deputies.

The amnesty only applies to those convicted of crimes before December 11, 2020. The draft law mainly concerns Article 44 of the Criminal Code of Georgia; however, some other articles are also being considered, including drug, tax and economic crimes.

Sarjveladze said: ”There are about 1,500 prisoners who will be directly affected by the amnesty; the bill will also change the status of about 6,000 probationers, and 4,000 persons who have been fined by a court ruling before October 1, 2012. These fines are also subject to amnesty”.

Persons convicted of crimes under Article 260 of the Criminal Code who have been sentenced to life imprisonment will be commuted to a term of imprisonment (20 years). Person who have committed drug crimes will be released from punishment and have their rights fully restored under the Law on Combating Drug Crime.

The amnesty shall be enforced within 1 month of the enactment of the law.

Only members of the Georgian Dream participated in the discussion and voting of the bill, as the opposition does not recognize the results of the parliamentary elections and refuses to enter parliament.