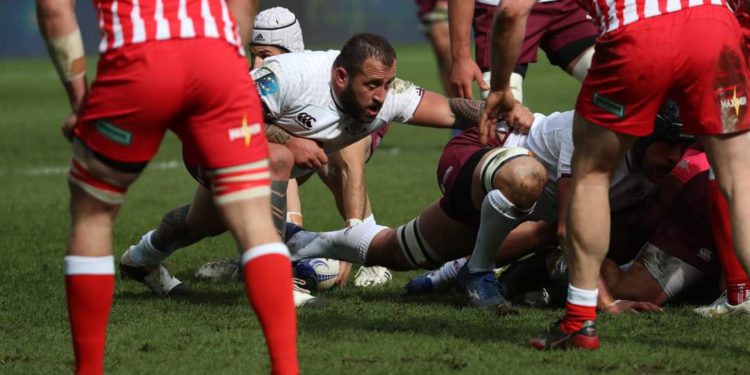 Georgia’s national rugby team defeated Russia in the second round of the Rugby Europe Championship in Kaliningrad on Saturday.

Georgians defeated the Russian team with the final score 23:6. 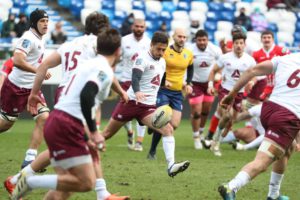 On March 28, 15:00 (Georgian Time) the Lelos will play against Romania at the Mikheil Meskhi Stadium in Tbilisi.

Fans will be allowed to attend the match; however, with the Covid-19 regulations in force in the country, only 30% of match tickets will be available.

“More information about match tickets will be provided in the coming days,” announced the Georgian Rugby Union. 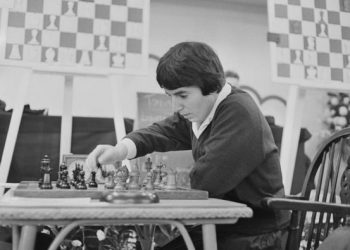 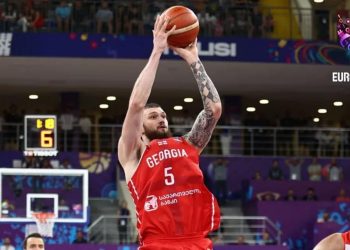