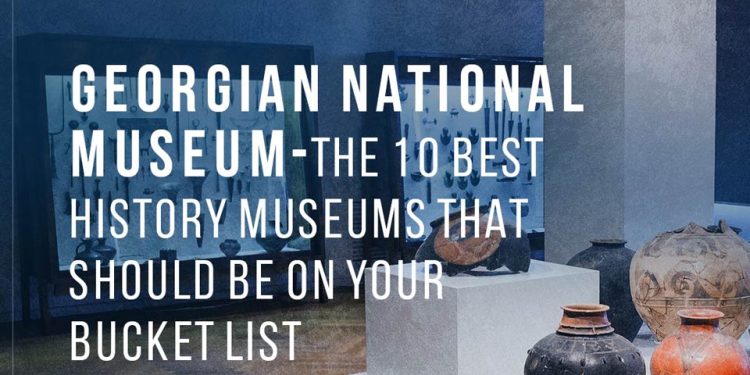 The Best Life online magazine published the 10 best history museums, and included the Georgian National Museum in Tbilisi. The author of the article, Zachary Mack, says “experts say visitors may be surprised to learn just how far-reaching of an influence the former Soviet republic has had even beyond its own borders.”

“The most stunning exhibits are the Archeological Treasury, which displays incredible gold and silver relics from Georgia’s prehistoric kingdoms, and the Soviet Occupation Hall, which details the nation’s subjugation by the Soviet Union from 1921 to 1991, the systematic murder of dissidents, and a campaign to wipe out Georgian culture.”