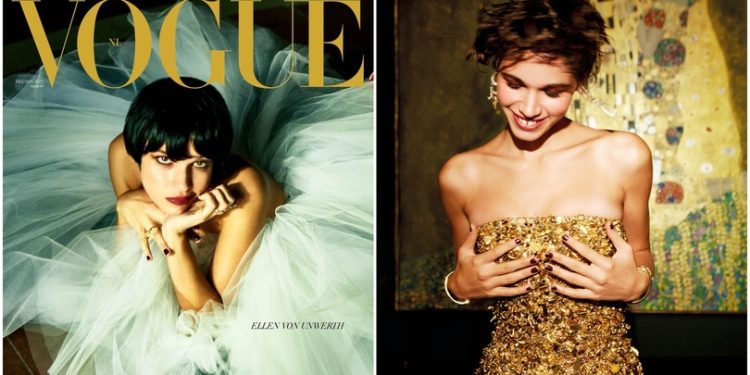 This, of course, is not the only achievement of Mathilda in the international fashion arena. She actively appears at shows of popular brands, for example, she appeared at the Chanel show at the Paris Fashion Week in October, while during the same week, Mathilda also opened the Rokh show.