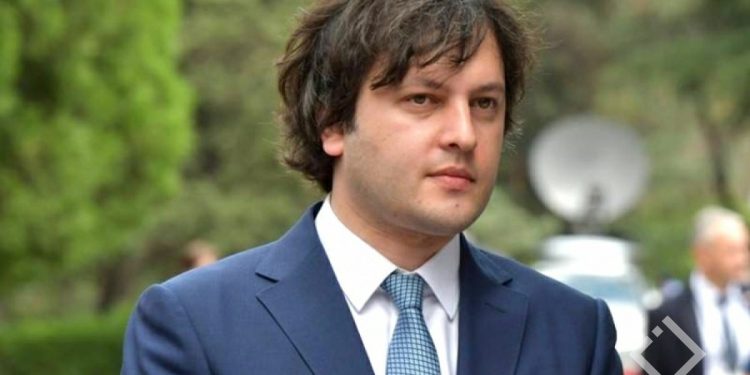 Irakli Kobakhidze, Chairman of the Georgian Dream, claims that “it was not necessary to send the draft law on de-oligarchization prepared by Georgian Dre­am to the Venice Commission, but the authorities considered the relevant request.”

Kobakhidze told journalists that the Government received a request to send the document to the Venice Commission from both European Commissioner Olivér Várhelyi and the newly appointed EU ambassador.