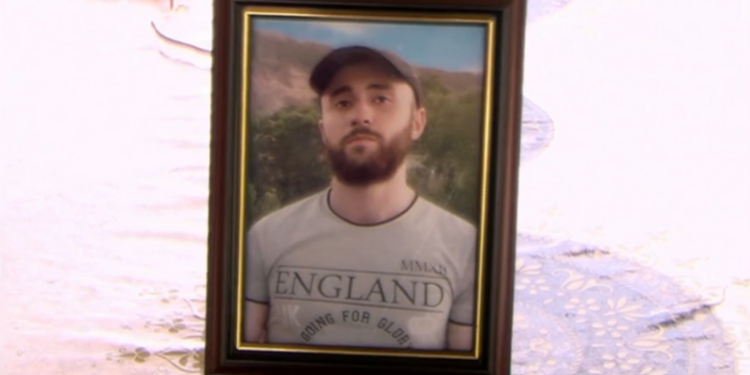 27-year-old Georgian fighter Tato Bigvava died in Azovstal in Ukraine. The sister of the deceased, Ana Bigvava, says the body has not been removed from the area yet.

She says Tato Bigvava was a citizen of Ukraine and was enlisted in the Azov Battalion since 2014.

Bigvava’s parents are also in Ukraine. They moved to Ukraine after the war in Abkhazia.

His sister says the President of Ukraine Volodymyr Zelensky awarded Tato Bigvava a month ago for his courage.

The family wants to transfer the body to Georgia. Bigvava is originally from Zugdidi.