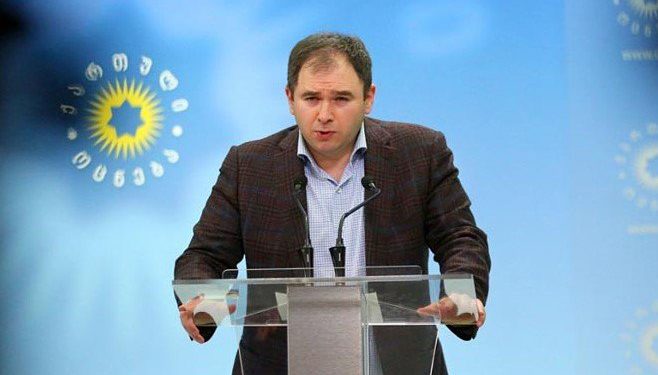 Nikoloz Samkharadze, a Georgian Dream MP and Chairman of the Foreign Relations Committee, says international reactions to the arrest of the Georgian National Movement chairman have been “mild.”

“The international reactions are quite measured and soft, given that the leader of the opposition party has been imprisoned, and this, of course, will always be a cause for concern in all countries, but we must emphasize one thing: the leaders of opposition parties in other developed countries do not behave as they do in Georgia. As such, this criticism was to be expected. In principle, this criticism may even be partially acceptable to us. However, in order for this not to be repeated in future, and for the leaders of the opposition parties not to act toward society and the state so rudely and arrogantly,  dialogue is needed,” the MP noted.