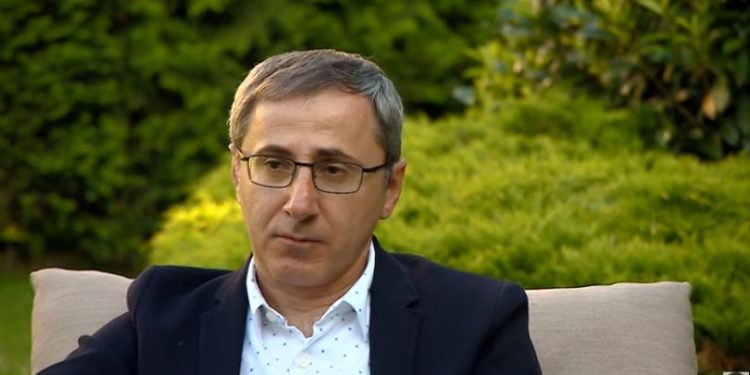 Georgian citizenship has been terminated for Former Justice Minister and former Prosecutor-General Zurab Adeishvili based on his own request, the Ministry of Justice of Georgia has confirmed.

The Ministry explains that Adeishvili, who stands convicted and wanted for several crimes in Georgia, requested termination of his Georgian citizenship back in March 2021 because he had received Ukrainian citizenship, after which the Ministry studied the request and sent the relevant conclusion to President Salome Zurabishvili, who officially accepted the cancellation of his citizenship yesterday, May 13.

Zurab Adeishvili was sentenced to 1.6 years in prison in absentia and was deprived of taking any official post for two years for the illegal closure of Iberia TV in 2004. He has also been sentenced in absentia for the illegal raid on Imedi TV in 2007, illegal confiscation of Akura Winery, and abuse of power in the Cartu Bank case.

Adeishvili left Georgia the day after the October 2012 parliamentary elections.

The Prosecutor’s Office of Georgia put him on a wanted list in 2013.