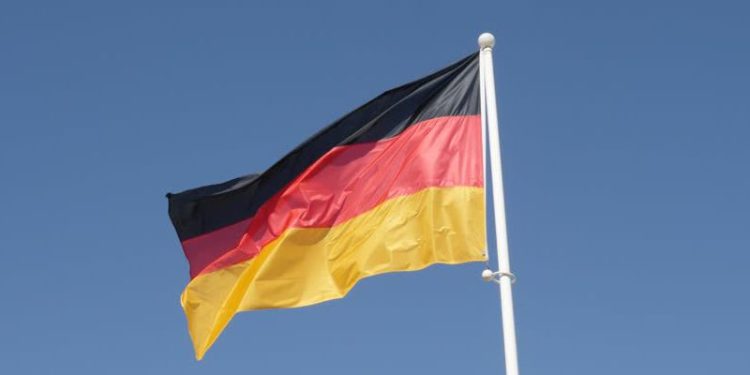 Georgian citizens will be able to be employed in German agriculture seasonally, for a maximum of 90 days, the Ambassador of Germany to Georgia Hubert Knirsch said after a meeting with the Minister of Health today.

Georgian citizens will be able to work legally in Germany for three months from April 1. The number of citizens is indefinite; however, work is defined only in the agricultural sector.

“We are starting a project that involves the employment of Georgians in the agriculture sector of Germany seasonally. The information campaign will be launched both online and through the Labor Agency.

“This is not an immigration project, but rather a temporary seasonal job in Germany that lasts a maximum of 90 days in the field of agriculture. We are sure that many people in Georgia are knowledgeable in this area and will be able to contribute to the German agriculture sector. Germany does not implement this project with all countries: we are starting it with Georgia. For the first time in a long time, we are inviting a labor force from another country. I am looking forward to the results of this project,” said Ambassador Knirsch.

Registration is open from February 15 and will last throughout the year.