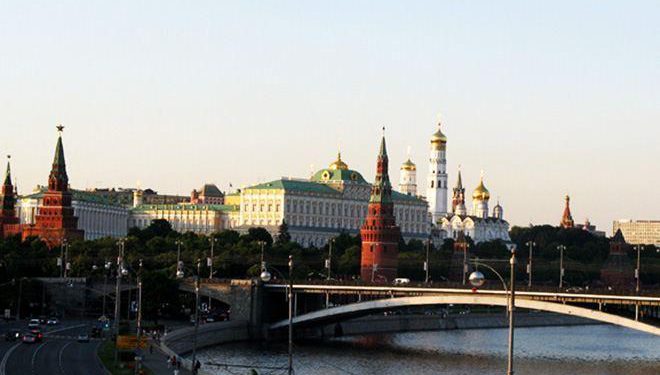 The Georgian Foreign Ministry has reiterated that Georgia will not participate in a regional meeting scheduled for December 10 in Moscow in the so-called 3+3 format, RFE/RL’s Georgian Service reports.

“The first meeting of the regional cooperation platform in the 3 + 3 format, put forward by Turkish President Recep Tayyip Erdogan and Azerbaijani President Ilham Aliyev to ensure lasting peace and stability in the South Caucasus, will be held in Moscow on December 10, 2021,” said the Turkish Foreign Ministry.

Georgia has said it does not intend to participate in the regional initiative but is offering Baku and Yerevan its own format of talks to keep the peace.

RFE / RL was told by the Georgian Foreign Ministry that the ministry had repeatedly stated its clear position on the “3 + 3” regional cooperation initiative, including that the foreign minister had addressed the issue at a recent parliamentary hearing.

“We do not consider participation in this format and, accordingly, Georgia will not be present at the meeting in the so-called 3+3 format scheduled for December 10,” the Georgian Foreign Ministry said.

The main reason behind the Georgian side’s position regarding the 3+3 format is relations with Russia and the occupation by it of 20% of Georgian territories.

“Sovereignty and territorial integrity are ‘red lines’ for the Georgian government,” Minister of Foreign Affairs Davit Zalkaliani announced in October when the issue about Georgia’s possible participation in the meeting was first voiced. Reports about the country’s possible participation in the talks “to ensure peace and stability” in the South Caucasus caused dissatisfaction and protest in the society.