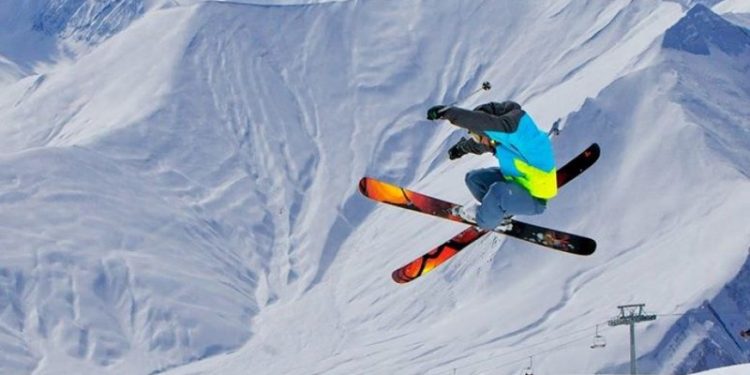 A workgroup meeting on the World Freestyle Ski and Snowboard Championship was held.

The meeting focused on the discussion of organizational and preparatory matters in relation to the championship. It was noted that a substantial infrastructure has been built in Bakuriani to make sure that the resort gets in full readiness for hosting the world championship.

So far almost 2000 international guests are already registered to attend the milestone event in Bakuriani from 42 countries of the world. In parallel with the championship, various entertainment events will be held and organized on a permanent basis by the Government of Georgia.

World Championship will be held in Bakuriani with the support of the Government of Georgia by the Ski Track Agency and Ski Federation of Georgia. It will commence on February 16 and end on March 5, 2023. The event is held under the aegis of the Fédération Internationale de Ski (FIS).

Overall, 30 tournaments in 7 disciplines will be held within the scope of the world championship.

Three new cable lifts, 29-kilometer-long artificial snow-fall systems, two tailor-made water reservoirs with 307 000 cubic meters, and 6 new tournament tracks have been built in Bakuriani within the scope of the world championship. Also, special equipment has been purchased, along with the safety inventory. Overall, almost 300 MLN GEL has been invested towards this end.