Georgia in the Context of US-China Competition 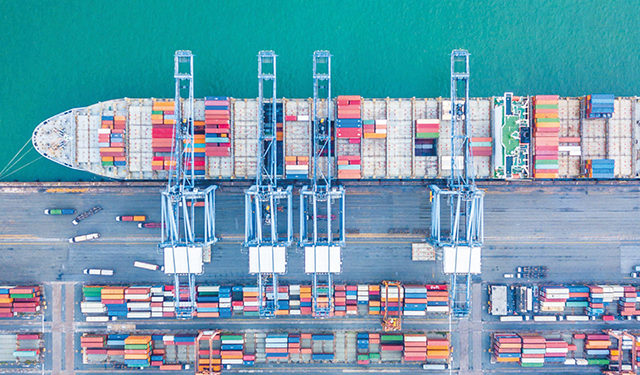