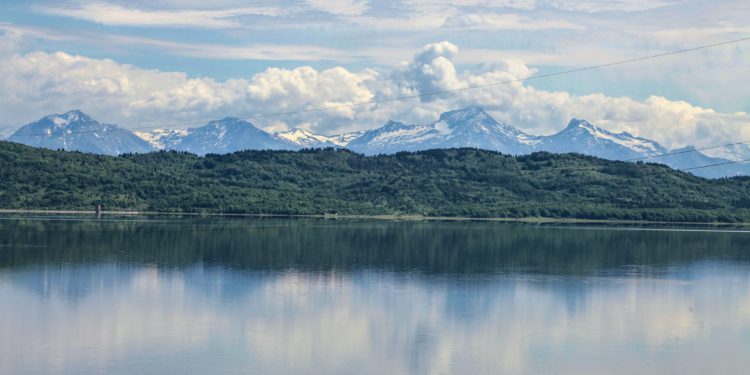 To accelerate climate action and to fulfil international commitments in addressing climate change, the Government of Georgia submitted a national report to the United Nations Framework Convention on Climate Change (UNFCCC). The ‘Fourth National Communication of Georgia under the UNFCCC’ describes the country’s progress in implementing its commitments to the Convention, adapting to climate change and mitigating its adverse effects. The report includes an updated greenhouse gas (GHG) inventory that provides a detailed account of emissions from 1990 to 2017.

Among the most striking findings:

The ‘Fourth National Communication’ was revealed to the public today at an online event organized by the Ministry of Environmental Protection and Agriculture with support from the United Nations Development Program (UNDP) and the Global Environment Facility (GEF).

The event brought together government representatives (the Environmental Information and Education Centre, the National Environmental Agency), academics, national climate change experts and representatives from civil society organizations that were involved in preparing the report  World Experience for Georgia and Georgia’s Environmental Outlook).

“Reporting to the UN Convention helps us assess the progress made over the years and plan the next steps towards a climate-resilient society,” said Deputy Minister of Environmental Protection and Agriculture Nino Tandilashvili.

“National climate reports are useful documents for policymakers and the public at large,” said UNDP Acting Head Anna Chernyshova. “To address the climate emergency, we need trustworthy information on where we stand based on reliable data and scientific research.”

Georgia is a signatory to key international agreements on climate change, including the 1994 UNFCCC, the 1999 Kyoto Protocol (Georgian joined in 1999) and the 2016 Paris Agreement. As part of its international commitments, Georgia submits National Communications to the UNFCCC every four years. Earlier in 2021, Georgia updated its Nationally Determined Contributions to the Paris Agreement, pledging to unconditionally reduce its GHG emissions to 35 percent below its 1990 baseline level.

UNDP is supporting Georgia’s climate commitments and efforts to build a climate-resilient society by working closely with the Government and international partners, such as the European Union, the GEF, the Green Climate Fund and the Governments of Sweden and Switzerland.