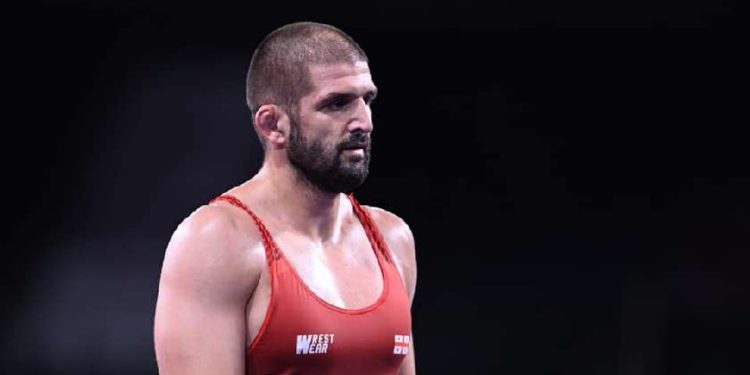 Geno Petriashvili, a member of the freestyle wrestling team, has lost to an American opponent at Tokyo Olympics and won a silver medal.

Petriashvili competed against Gable Steveson, the representative of the USA, and lost 8:9.

Petriashvili’s silver is the 8th medal for the Georgian team at the Tokyo Olympics, of which 2 medals are gold, 5 – silver, and 1 – bronze. This is is the highest result recorded in the history of Georgia at the Olympics.