Wrestler Geno Petriashvili through to Final of Tokyo Olympics 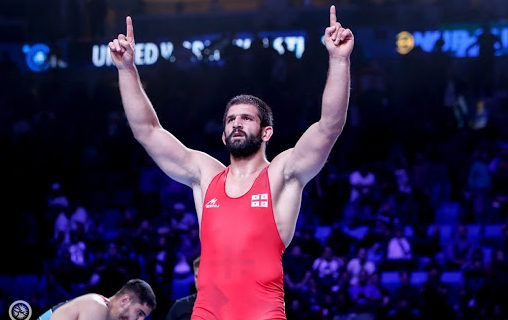 Geno Petriashvili, a member of the freestyle wrestling team, is the final at the Tokyo Olympics.

On August 6, for the gold medal, Geno Petriashvili will compete against Gable Steveson, the representative of the USA.