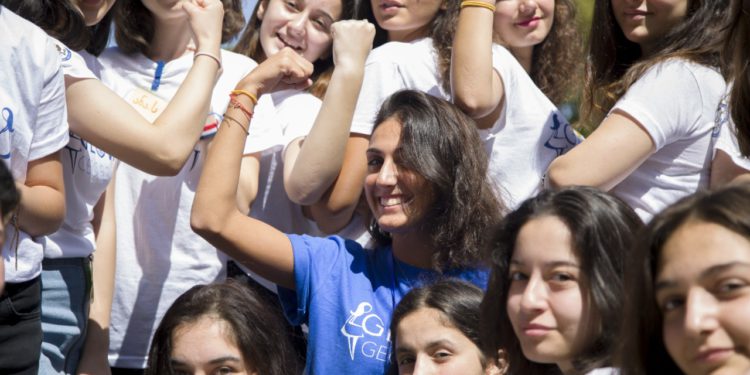 UNDP and Sweden are launching a month-long campaign to push for human rights, diversity, gender equality and women’s empowerment

The month-long campaign will focus on recognizing emerging challenges and presenting solutions for building a fair, just and equal society.

The events and initiatives include: