GDI : ‘Court Rulings Undermine Essence of Media as a Watchdog of Democracy ‘ 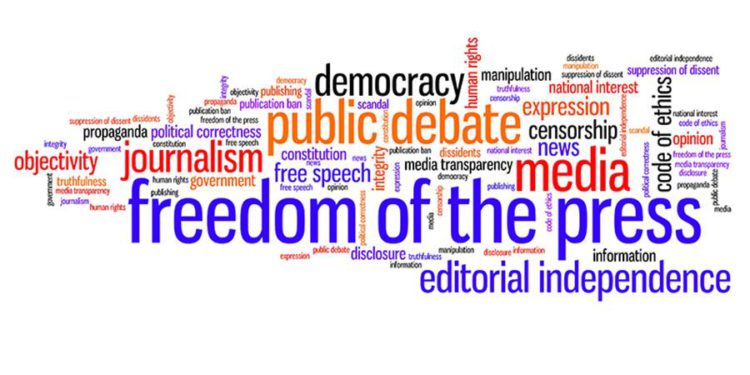 The Georgian Democracy Initiative has issued a statement in response decision of the Tbilisi City Court of March 9, 2021, on the basis of which a permit was issued to TV Pirveli to conduct an investigative action – the seizure of items transferred by a confidential source and the prosecutor’s office was given the right to use a proportionate measure of coercion.

The organization considers: “The recording released by TV Pirveli makes a significant contribution to a legitimate public debate that is particularly important to the public. It is protected by freedom of speech and expression, and prosecutorial steps and court rulings undermine the essence of the media as a watchdog of democracy and its free existence.”

The GDI considers that the court ruling on the investigation-seizure of TV Pirveli is contrary to Georgian law, the Constitution and the European Convention on Human Rights. The ruling was issued in violation of the requirements of procedural law – it does not indicate the place of removal, does not examine whether the recoverable items are actually stored in the media at the level of the minimum standard, and so on.

According to Article 17 of the Constitution of Georgia, “everyone has the right to freely receive and impart information,” and “the media is free.”

GDI calls on the authorities: the prosecutor’s office to refrain from enforcing any unreasonable and illegal verdict of the Tbilisi City Court, which may pose a slight threat to the privilege of protecting the confidential source of the media;
In the event of an appeal against a judgment, the Court of Appeal should not, with formal arguments, refuse to administer real justice and discuss the formal and substantive legality of the judgment rendered by the first instance, at which time special attention should be paid to the substance of the media in a democratic society;
The government should act in accordance with the high standard of the legal protection of media outlets guaranteed by the Constitution of Georgia and international acts and refrain from actions that undermine the content of the media and hinder its free functioning.