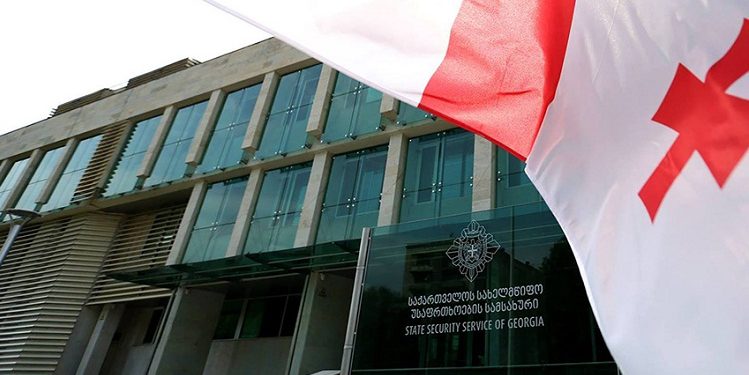 The Intelligence Division of the Ministry of Defense claims the Georgian political leadership is allegedly in agreement with Russia on smuggling sanctioned goods through Georgia.

“Due to the introduction of international sanctions, the Russian Federation has lost the ability to supply a wide range of military, dual, and civilian goods. Bypassing sanctions, Russian agents are setting up smuggling channels that run through Georgia,” reads the statement.

The Intelligence Division of the Ministry of Defense also noted that the representatives of the Georgian special services had been instructed by the political leadership not to interfere in the activities of the smugglers.

The Georgian side has responded to the accusation and strongly denied the claim.

The Ministry of Finance of Georgia stated that this is a completely unfounded and absurd accusation.

“This information is a completely ungrounded and ludicrous accusation.

“From the very first days of sanctions imposed by the international community on the Russian Federation, Georgia has been pursuing the most severe control at every checkpoint of the country and has been tightly monitoring the inbound and outbound transportation of cargo through the sovereign borders of the country.

“The Ministry of Finance of Georgia is declaring with full responsibility that any type of goods, including the military or of dual designation, as well as any product indicated in the list of sanctions, is subject to tight control at customs by the Georgian authorities.

“Detailed information about this is shared with each of our international partners,” reads the statement.

“Simply put, this is a lie! This type of disinformation from a partner country, especially in those circumstances, is totally unacceptable,” wrote Shalva Papuashvili, Speaker of the Parliament on Twitter.

The chairman of the Georgian Dream, Irakli Kobakhidze, said that it was the responsibility of the Ukrainian authorities to confirm the accusation or not.

“When they blame you for something, the accuser must prove whether the statement is true. Therefore, the position of the government is simple – the Ukrainian authorities must show the source of this information and then we can discuss it openly, but we are sure that they cannot provide any source and evidence. It has a simple reason – it is absurd,” Kobakhidze said.

The Minister of Culture of Georgia Tea Tsulukiani called the statement unheard of misinformation.

The State Security Service of Georgia also responded to the accusation and released a statement: “The Military Intelligence of Ukraine has released information that Georgia’s special services has alleged clandestine contacts with the relevant services of the Russian Federation with the purpose of organizing the transfer of contraband cargo through Georgia’s territory.

“According to Georgian legislation, the above-mentioned act falls under the category of an extremely serious crime. We call on Ukraine to immediately provide us with the evidence proving this information in order to ensure a legal response. The Government of Georgia will be uncompromising with regard to any possible case of such crime.

“We would also like to mention that the State Security Service held a meeting with the representative of the Embassy of Ukraine in Georgia yesterday. In the scope of the meeting, the State Security Service inquired about the grounds in accordance with which this information had been released and asked them to share detailed information on the matter.

“We would like to remind the Ukrainian side that sharing of such information is envisaged by multiple bilateral agreements.

“In other circumstances, it will be deemed that the released statement is deliberate misinformation, represents an extremely unfriendly and provocative step, and aims at stirring domestic unrest in Georgia which with or without meaning serves only the interests of hostile forces.”