Garibashvili: UNM Was Behind Rally Regarding Increase in Fuel Prices 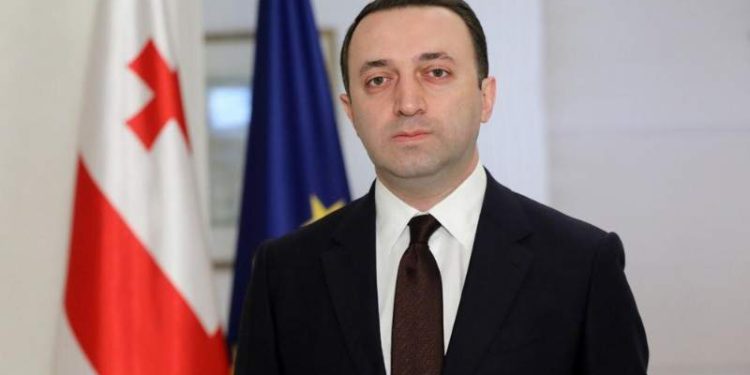 Prime Minister Irakli Garibashvili says the rally held yesterday regarding the increase in fuel prices was organized by the National Movement.

As he noted at the governmental session that opponents of the government are trying to mislead citizens regarding fuel prices and inflation.

“I want to touch upon the issue related to fuel prices. Yesterday we saw that certain rallies were organized, and it must be said directly that the National Movement was behind them. I understand that our citizens are very worried about prices. We are all interested in alleviating the rising prices for our citizens and the pressure that comes from these crises.

“When we talk about inflation, I would like to remind citizens that due to the economic crisis caused by the Covid pandemic, the inflation rate in many countries not only exceeded the forecast but in most cases, reached a record level,” said Garibashvili. “Georgia is not an exception.”

He also noted the National Movement of the annual inflation rate during their rule.

“I do not want to compare ourselves with the previous government, but since our opponents speak so irresponsibly and try to mislead citizens, I want to remind them that during their period, the annual inflation rate was 14.3%, for example in May 2011,” Garibashvili said.

The two main demands of today’s rally were the abolition of excise tax on fuel and the transfer of the VAT to a floating regime, which, the protesters noted, will reduce the price of fuel by 80-90 Tetri.