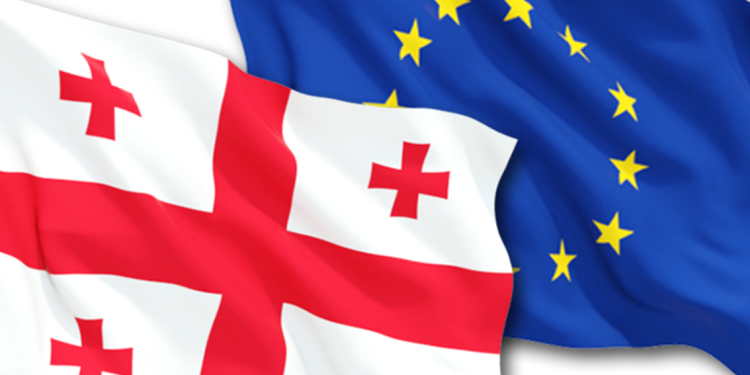 The Prime Minister of Georgia Irakli Garibashvili made a speech on September 22 at the 76th session of the UN General Assembly, emphasizing that receiving EU membership candidate status will make the “dream of generations a reality” since in the end it will lead to gaining EU membership.

“We are continuing our absolute path towards European and Euro-Atlantic integration. Our commitment to these goals is backed up by actions and real results, including an Association Agreement, DCFTA, and visa-free travel with the EU,” Garibashvili stated at the assembly.

Garibashvili mentioned the European Council’s historic decision to provide Georgia a European perspective in his speech, stating that it had produced a new set of benchmarks. Garibashvili asserted that just as in the past, Georgia will meet and exceed those benchmarks.

“We are fully aware that the European perspective comes with a responsibility of the highest political, economic, and legal convergence with the EU. Georgia immediately responded to the European Council’s decision by presenting an action plan to address the EU’s 12 priorities,” the PM noted.

“Let me be clear: Georgia deserves EU member candidate status, which will bring us to eventual membership and make the dream of generations a reality,” he said.

The PM also went into the efforts the Georgian Dream party had made to carry out a reform program that, in his words, had moved the nation closer to important international partners including the EU, United States, NATO, and UN.