Gamkrelidze: Those, not Tested Despite Symptoms but Under Supervision of Family Doctor, are to Receive Green Passports 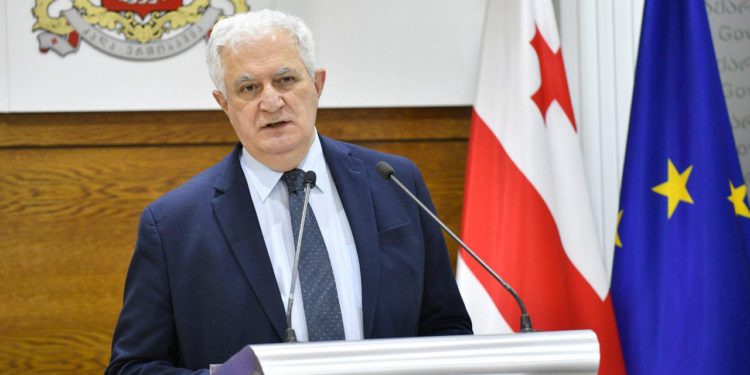 “The ministry issued the relevant normative act – if a person was not tested but had symptoms and contacted 112 , had contact with the family doctor and was under supervision for a certain period, then this will be reflected in the base for them to get a green passport or for travel,” stated Amiran Gamkrelidze, Head of the National Center for Disease Control and Public Health.

He also noted that the circulation of Omicron in the country has increased, adding that based on current data, about 90% of what is circulating is Omicron.

“It is also important that we identify both of Omicron’s two subtypes: BA1 and BA2. The second strain, as it is known from international literature, is characterized by the ability to infect even faster, and most likely, the fast wave in the country is related to it. However, it is characterized by less aggression compared to BA1,” Gamkrelidze said.