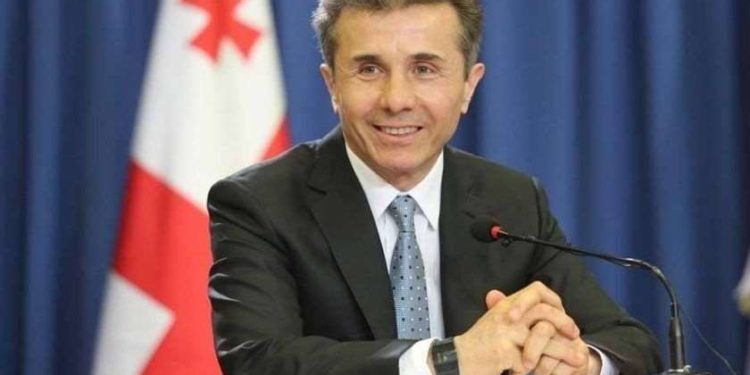 The President of France, Emmanuel Macron, has awarded the title of Chevalier (Knight) of the Legion of Honor to the former Prime Minister of Georgia, Bidzina Ivanishvili. This is stated in the decree published on the official website of the French government.

The decree notes that Ivanishvili is the founder of the International Charitable Foundation and former Prime Minister of the Republic of Georgia.

Based on the decree, this year the award was given to people who have made significant contributions to the fight against coronavirus.

The Order of the Legion of Honor (L’Ordre National de la Légion d’Honneur) is the highest award in France, and is awarded by the President of France for the greatest military and civilian achievements.