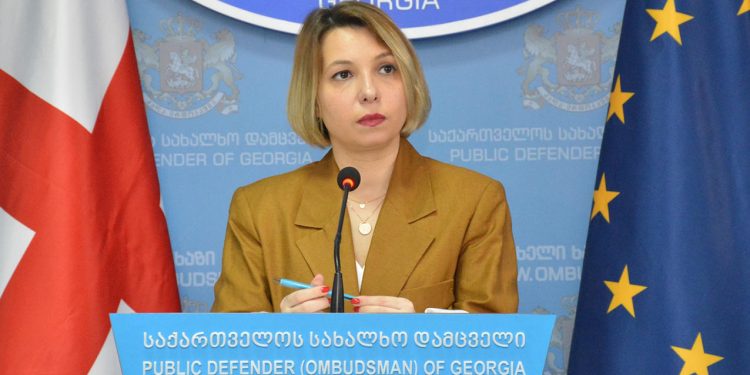 Frédéric Bernard, Head of the Cabinet of the European Council, thanked Nino Lomjaria, Public Defender of Georgia, for her letter of concern about Georgia’s EU membership status dated June 22.

“On 24 June, the European Council adopted Council conclusions, expressing readiness to grant the status of candidate country to Georgia once the priorities specified in the Commission’s opinion on Georgia’s membership application will have been addressed,” highlighted Bernard.

Bernard emphasized that the European Council clearly acknowledged Georgia’s European orientation and repeated that the country’s and its inhabitants’ future lies within the EU.

“Let me stress that the European Council clearly recognized the European perspective of Georgia and reiterated that the future of the country and its citizens lies within the EU,” he added.

Bernard underlined that the EU is still committed to strengthening cooperation with Georgia.

“In this regard, progress in the implementation of key reform priorities and advancing the rule of law through cross-party cooperation will be crucial,” he noted.

Bernard pointed out the significance of the Public Defender’s Office in this endeavor and thanked them for their outstanding work.