Former ISFED Director: Flaws in PVT were not as Significant to Cause Political Crisis 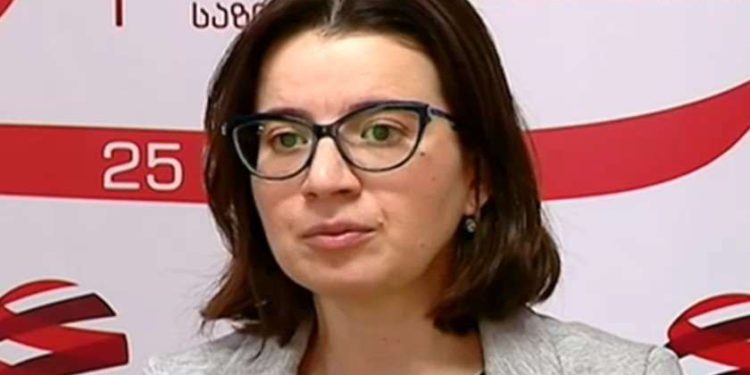 Elene Nizharadze, former executive director of the International Society for Fair Elections and Democracy (ISFED) in Georgia, says the shortcomings in the parallel counting were not as significant to cause a political crisis, and this assessment from the ruling team was “wrong and exaggerated.”

In her opinion, the focus was shifted to the results of PVT (parallel vote counting) in order to ignore other serious violations.

“It was a small flaw, which was greatly exaggerated by the ruling party, and it appeared that a political crisis was being created and that there was a discussion about revolution. This is a very wrong and exaggerated assessment, it was done deliberately in order to shift the public’s attention to the results of PVT and leave the serious violations ignored. This was aimed at discrediting the organization, which is done very intensively. I do not think this was such a significant flaw that it could have led to a political crisis in the country. This is speculation and deliberately misleading the public,” Nizharadze said following her resignation.

At the same time, she explains why the information about the mistake Made by ISFED Georgia was spread late, noting that informing the public was planned after the completion of the audit.

Asked how the Georgian Dream obtained information about the shortcomings in the ISFED report, Nizharadze said that the ruling team should answer that question.

For the record, Elene Nizharadze, the Executive Director of the ISFED in Georgia, has resigned.

ISFED released a statement on the parallel vote tabulation of Georgian parliamentary elections on December 11, saying that “the results of the internal audit confirmed the accuracy of the PVT methodology, although there was a flaw in the formula for calculating the number of votes.” In particular, in addition to the votes received by the election subjects, invalid ballots were also counted, ISFED informed.

The adjusted ISFED PVT results coincided with the final results of the CEC.

“Unfortunately, it took ISFED more than a month to admit that its Parallel Vote Tabulation results were falsified,” parliamentary majority leader Irakli Kobakhidze said regarding the resignation of ISFED Executive Director.