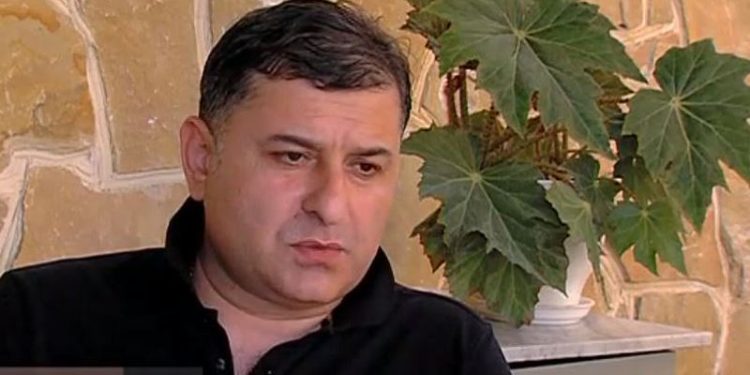 Soso Gogashvili, the former deputy head of the State Security Service, was officially charged under Articles 133, 157 and 236 of the Criminal Code.

His lawyer Ramaz Chinchaladze stated that the state prosecution accuses Gogashvili of illegally obtaining and storing personal data of two people in 2015-2018, which was spread in February 2021. The lawyer claims that it’s unknown to him who these persons are.

The second article refers to abuse of office. This also concerns 2015-2018 – information and personal data containing state secrets – suggesting Gogashvili illegally took such data out of the office.

The third article is a charge of illegal possession of firearms. Here, too, there are question marks. In particular, they are accusing him of illegal purchase and storage of 5 firearms, of which 2 are the very weapons that family members indicate were planted, and 3 firearms belong to the security guards,” the lawyer said.

The former deputy head of the Security Service was arrested in his home as a result of a special operation.