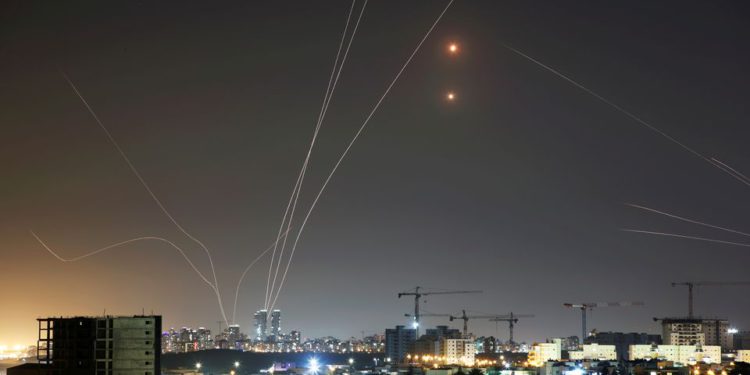 Israel carried out hundreds of air strikes in Gaza into Wednesday morning as the Islamist group Hamas and other Palestinian militants fired multiple rocket barrages over the border at Tel Aviv and the southern city of Beersheba. At least 35 people have been killed in Gaza and five in Israel in the most intense exchanges for years.

The Minister of Foreign Affairs of Georgia Davit Zalkaliani responded to the developments in Israel on Twitter.

“Georgian government is closely following developments unfolding in Israel. Georgia strongly condemns violence & rocket attacks against civilians which undermine peace & stability in the wider region. There is no alternative to the de-escalation of tensions in the region,” he wrote.

“Israel said its warplanes had targeted and killed several Hamas intelligence leaders early on Wednesday. Other strikes hit what the military said were rocket launch sites, Hamas offices and the homes of Hamas leaders. It was the heaviest offensive between Israel and Hamas since the 2014 war in the Hamas-ruled enclave, and prompted international concern that the situation could spiral out of control,” reports Reuters.

The White House said on Tuesday that Israel has a legitimate right to defend itself from Hamas rocket attacks but applied pressure on Israel over the treatment of Palestinians, saying Jerusalem “must be a place of co-existence.”