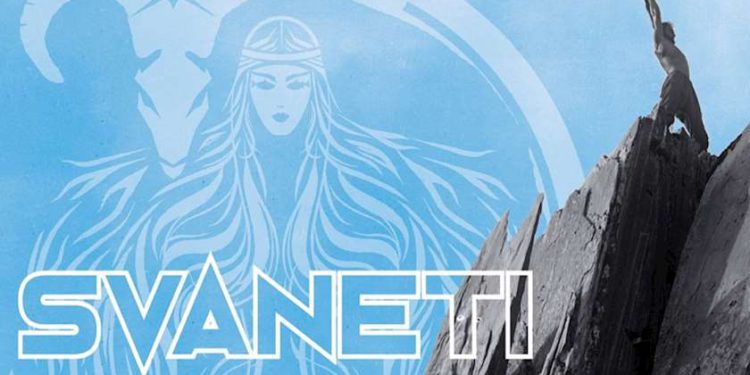 20 titles have been selected for the short film competition of the first edition of the Georgian Svaneti International Film Festival, which is to take place live from 3 to 7 October in Mestia and Ushguli.

The festival was due to take place 25-29 August 2021, however, it was rescheduled due to the deterioration of the pandemic situation in the region.

The Svaneti IFF is organized by director Mariam Khatchvani and Teimuraz Chkhvimiani.

The festival will become an integral part of world film festivals and will host guests from different countries of the world.

I Am Afraid to Forget Your Face (Egypt, France, Qatar, Belgium)
Directed by Sumeh Alaa

A Sister and a Brother (Georgia, Belgium)
Directed by Jaro Minne

Orphans of the City (Belgium)
Directed by Bulent Ozturk

Before We Leave (Georgia)
Directed by Elene Tsagareishvili

I Greta
Directed by Miranda Namicheishvili

The Burden
Directed by Ana Iosava

Only One Tear
Directed by George Varsimashvili

The festival will be covered by renowned foreign film platforms, and journalists from Variety & Film News Europe will be invited to contribute several articles to the festival.

Supporters of the festival are:  Ministry of Culture, Sports and Youth, the Georgian National Film Center, General Sponsor Hotel GISTOLA, the Bank of Georgia, Teliani Valley, Badagi, All Print, Albomi travel club, and the Mestia Municipality.

Related Story: Svaneti International Film Festival to be Held in Mestia and Ushguli on September 25-29