First Svaneti International Film Festival to be Held in Mestia 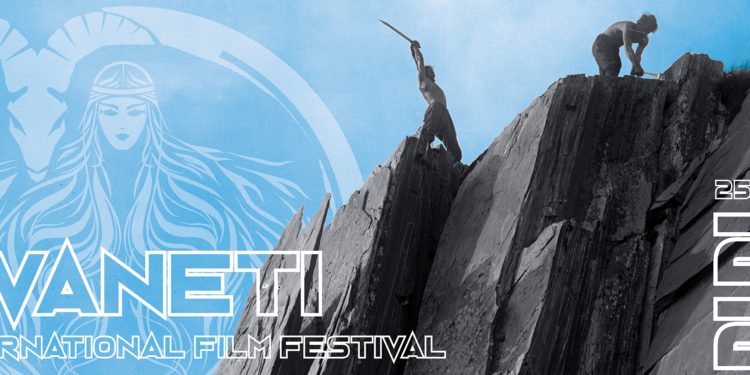 The film festival is scheduled for August 25-29. It will be opened with Dea Kulumbegashvili’s film “Beginning,” the festival will also include special screenings of the following Georgian films: “Shindisi,” “Salt for Svanetia” and “Dede.”