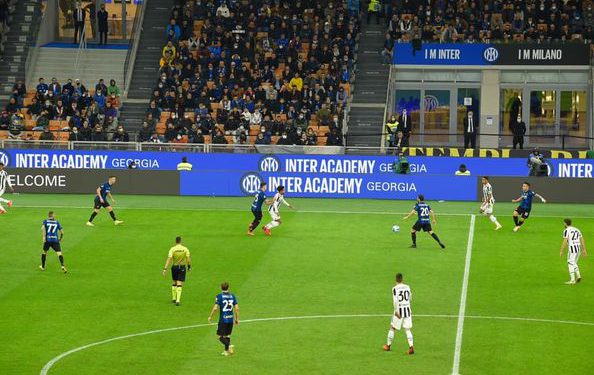 The first Inter Academy opens in Georgia. On Sunday, October 24, a dedicated billboard has been displayed at San Siro Stadium in Milan, during the most followed match worldwide of Serie A, between Inter and Juventus. 644 million TV viewers and Internet users from all over the world were watching the game.

The expansion of Inter Academy now continues with the launch of a brand-new Inter Academy in Georgia, in collaboration with the New Vision University (NVU) in Tbilisi.

The opening aims not only at the professional growth of football-talented teenagers but also at the development of values ​​(diligence, responsibility and dedication) characteristic of this sport among Georgian youth.

The first #Inter Academy opens in #Georgia. On Sunday, October 24, a dedicated billboard has been displayed at San Siro Stadium in #Milan, during the most followed match worldwide of @SerieA_EN, between @Inter and @juventusfcen. Find out more here 👉🏻: https://t.co/4hIHZiEbSl pic.twitter.com/gReXkTuq9x

“The opening of Inter Academy Georgia represents another important step in the development of Inter Academy,” said FC Internazionale Milano CEO Corporate Alessandro Antonello. “Not just because it enables the project to expand in Asia, but especially because the agreement is made together with a university, one that fully shares Inter’s vision for the education of children and young people.” 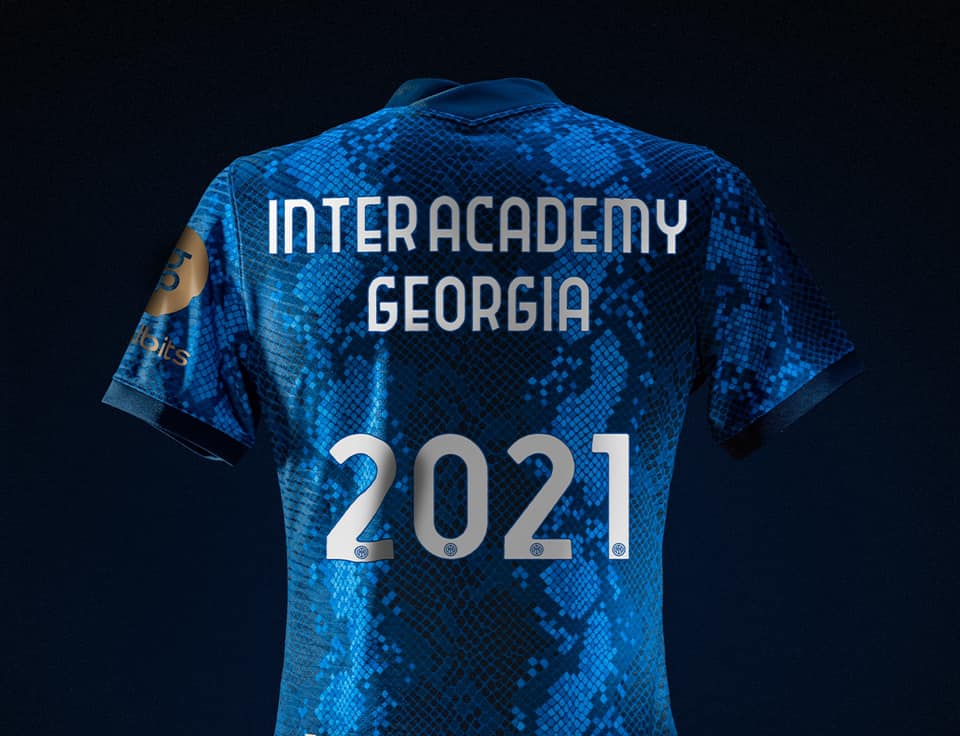 “I’m very pleased to have agreed this partnership with one of the biggest names in world football,” said New Vision University chancellor David Kereselidze. “I have no doubt that Inter Academy Georgia will be a very successful project, because we’re working with a top club like Inter who have a long track record of supporting youth development in countries all over the world. We can’t wait to have the highly qualified Inter coaches here in Georgia to help support the growth of young footballers in our country.”

Inter Academy Georgia will begin operating soon, using state-of-the-art facilities provided by the university. The project will be overseen by Inter Academy staff, who will monitor the development of local coaches and young athletes alike.