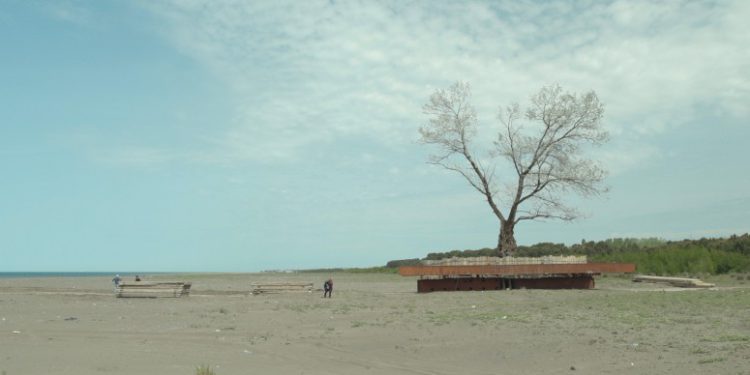 Georgian film director Salome Jashi posted on her Facebook page to announce that the film academy had canceled the screenings of her documentary film “Taming the Garden.”

“Those of you who were going to come screening of ‘Taming the Garden’ at the Cinema House, all the sessions except today’s were canceled by the Film Academy. The reason for the cancelation, as director Mindia Esadze, President of the Georgian Film Academy, implied is that it is unacceptable for them to show “a work that causes differences of opinion and divides society on political grounds.”

The film director noted that Esadze had not seen the film, adding that the film causes more diversity of thought as well as feelings, than differences.

“Georgian politics in the film is not mentioned, and even if it was, so what?” writes the director.

The film was nominated for the European Film Academy Award.

Jashi also stated that she is looking for a hall to continue screening the film, and to share with the audience the experience that the entire film crew has put together.

Today’s session will take place at 20:00 at the Cinema House. After this session, a question-and-answer session with Paul Rimple in English is scheduled.