Evacuated Passengers to be Transferred from Kabul to Tbilisi Airport 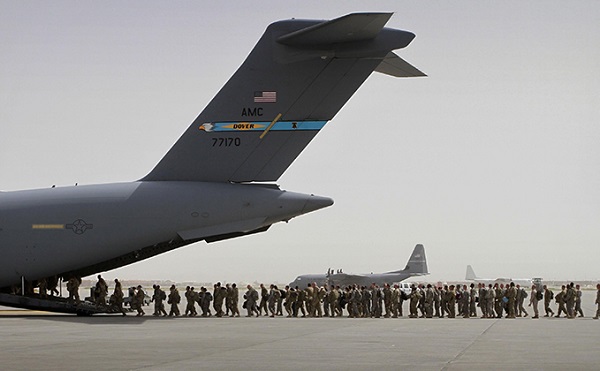 “In Afghanistan, Georgia also played an important role in the finishing of the NATO operation, when the withdrawal of member states’ armed forces from Afghanistan was carried out using Georgian territory,” the Georgian government reported.

From Kabul to Tbilisi Airport evacuated passengers are transported by various charter flights, up to 2,000 passengers have been evacuated so far.

A regional transit hub has been set up at Tbilisi International Airport and at the Georgian Defense Forces military base near the airport, with the participation of Georgian, Norwegian, Swedish, and other NATO and military personnel from other NATO member states. Also, a transit medical aid point has been set up by the Norwegian Armed Forces on the territory of the military base, which, if necessary, will be used for the evacuation of the Norwegian military hospital in Kabul.

The Government of Georgia notes that the Georgian side has agreed to request of several international organizations, in particular, the National Endowment for Democracy (NED), the International Republican Institute (IRI), the Asian Development Bank (ADB), the International Monetary Fund (IMF) and the World Bank (WB), to assist their staff in the process of evacuation and temporary placement on the territory of Georgia.