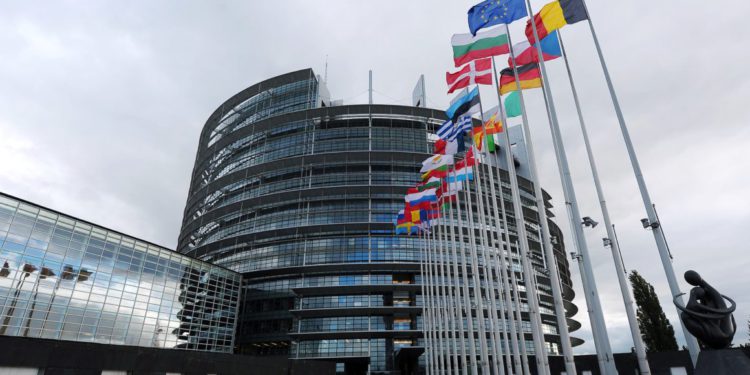 The news agency Radio Liberty issued a statement noting leaders of political groups in the European Parliament have drafted a statement in support of Ukraine, Moldova, and Georgia.

As noted in the statement leaders of the European Parliament political groups call on the European Union to support Ukraine, Moldova, and Georgia in granting EU candidate status.

“On behalf of the Conference of Presidents, the leaders of the political groups of the European Parliament will address the leaders of the member states and governments, who will meet in Brussels in two weeks to decide on the application of Ukraine, Moldova, and Georgia to join the EU. We must show courage, bravery, and vision in the face of a deteriorating international environment. Changes in geopolitical data require action on our part. By doing so, we adhere to our principles and values. Ukrainians whose homeland is under fierce attack – although Moldovans and Georgians, who are moving towards a brighter future – are waiting for the signal that their place is in the European family. Therefore, this Chamber strongly urges you to grant Ukraine, the Republic of Moldova, and Georgia EU candidate status, in accordance with Article 49 of the EU Treaty and [their] achievements,” the text reads.

Radio Liberty reports that the text submitted is a draft joint statement and may still be subject to change, although key issues, including the request for candidate status, will remain in the text, however, as Radio Liberty correspondent on EU affairs, key issues, including the requirement for candidate status, will remain in the text. Radio Liberty also notes that the Union of Leaders of Political Groups is not involved in the process of granting candidate status and their support is only a call to the European Commission to take the appropriate decision.