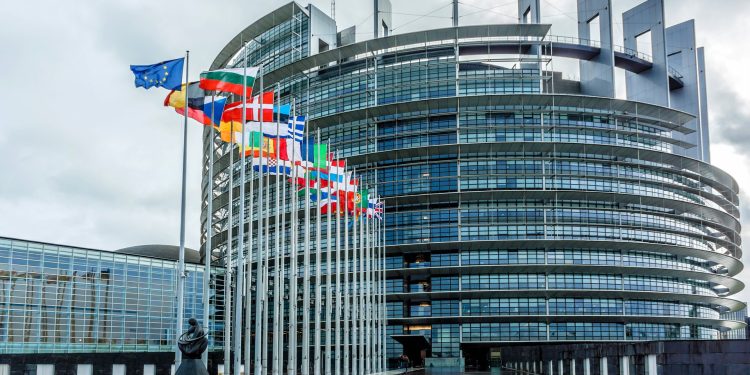 On Thursday, the European Parliament decided not to recognize travel documents issued by Russia in the territories it illegitimately occupies in Georgia and Ukraine.

The final draft of the act will now be discussed by the Council and the Parliament. It will go into effect the day after it is published in the EU Official Journal after being approved by both institutions.

“By 540 votes in favor, 6 against, and 36 abstaining, the European Parliament approved its mandate for negotiations with the Council on a legislative proposal on the non-recognition of travel documents issued by Russia in occupied Ukrainian regions and so-called breakaway territories of Georgia, for the purpose of issuing a visa or when crossing the EU’s external borders,” said a press statement from the European Parliament.

“MEPs note that the Russian annexation of Crimea and Sevastopol, Donetsk, Luhansk, Kherson, and Zaporizhzhia in Ukraine is illegal, and that the EU has condemned Russia’s decision to recognize the independence of the so-called breakaway regions of Abkhazia and South Ossetia in Georgia,” underlined the statement.

The MEPs approved changes to the Council’s stance. They want to underline that it is everyone’s right to flee the Ukraine conflict and enter the EU for humanitarian purposes.

Russia has started providing passports to Crimean inhabitants since the illegal annexation of the peninsula in 2014, and it is currently doing so in other non-government-controlled territories of Ukraine. These Russian passports would not be recognized when someone applied for a visa to enter the EU or when they entered the EU’s external borders.

“According to the Commission, almost all member states have already notified it that they do not accept Russian passports issued in the occupied foreign regions. The proposal aims for a coordinated, consistent approach and for legal certainty,” stated the European Parliament.