European Council to Review Applications from Ukraine, Moldova, and Georgia at its June Meeting 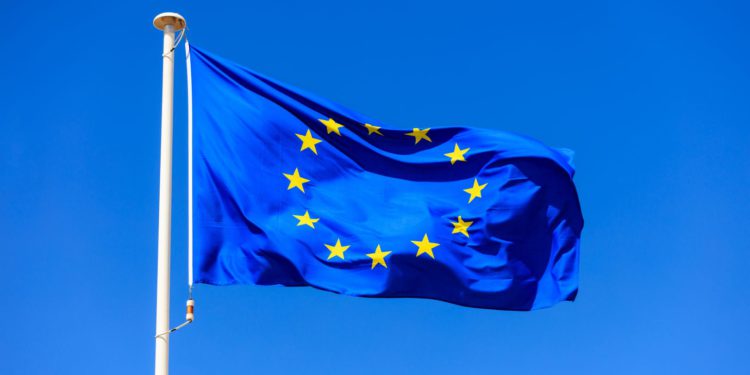 “The European Council takes note of the preparation of the Commission’s opinions on the application for EU membership of Ukraine as well as the Republic of Moldova and Georgia and will revert to the matter at its June meeting,” reads the statement issued after the meeting of the European Council.

“The European Council resolutely condemns Russia’s war of aggression against Ukraine. It urges Russia to immediately stop its indiscriminate attacks against civilians and civilian infrastructure and to immediately and unconditionally withdraw all its troops and military equipment from the entire territory of Ukraine within its internationally recognized borders. The atrocities being committed by Russian forces and the suffering and destruction being inflicted are unspeakable. The European Council calls on Russia to allow immediate humanitarian access and the safe passage of all civilians concerned. The European Council expects international humanitarian law, including the Geneva Convention relative to the treatment of prisoners of war, to be fully respected. It also calls on Russia to immediately allow the safe return of Ukrainian individuals forcibly removed to Russia.

The European Council hails the courage and determination of the Ukrainian people and its leadership in their fight to defend the sovereignty, territorial integrity, and freedom of their country. The European Union is unwavering in its commitment to help Ukraine exercise its inherent right of self-defense against Russian aggression and build a peaceful, democratic and prosperous future. In this regard, it will continue to work closely with international partners,” reads the statement.

It was also noted the European Council follows closely the impact of Russia’s war against Ukraine on neighboring countries and the Western Balkans. It emphasizes the need to provide all relevant support to the Republic of Moldova as it deals with the interlinked energy and economic crises, and migration pressure arising from the war.

“The European Council reiterates its call for an end to repression in Belarus and recalls the democratic right of the Belarusian people to new, free and fair elections,” reads the statement.