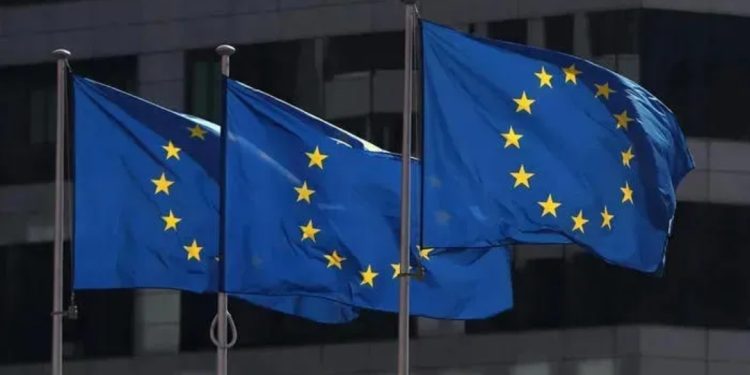 “This decision is a response to Russia’s unprovoked and unjustified military aggression against Ukraine and Russia’s practice of issuing Russian international passports to residents of the occupied regions. It also follows Russia’s unilateral decision to recognize the independence of the Georgian territories of Abkhazia and South Ossetia in 2008.

“Russian travel documents issued in, or to persons resident in, Russian-occupied regions in Ukraine or breakaway territories in Georgia will not be accepted as valid travel documents for obtaining a visa or crossing the borders of the Schengen area.

“Russian travel documents issued in these regions are already not recognized, or in the process of not being recognized, by EU member states. This decision aims to set out a common approach, ensure the proper functioning of the external border and common visa policies and safeguard the security of EU member states”, reads the information.