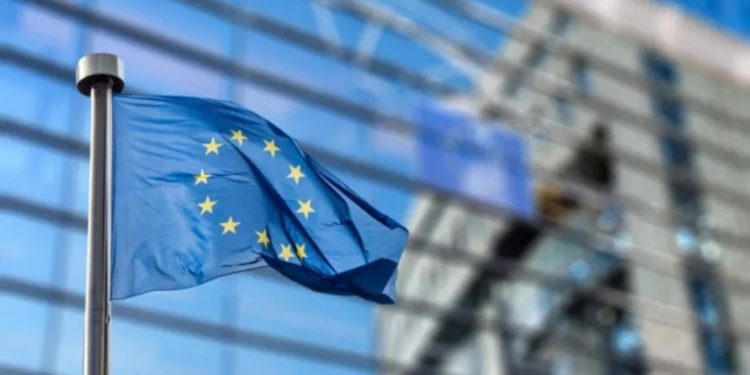 The document reads that despite the above, efforts are needed in visa policy and fighting money laundering and organized crime.

As the document notes, Georgia should further address the following issues:

a) Align Georgia’s visa policy with the EU’s list of visa-required third countries, in particular those third countries presenting irregular migration or security risks to the EU.

c) Increase efforts to tackle corruption, in particular the role of large-scale vested interests and their influence in the economic and political spheres, in particular by strengthening the independence and coordination of anti-corruption institutions as well as providing them with necessary resources.

e) Step up efforts against organized crime, especially the networks connected to operations in the EU.

g) Ensure the independence of the data protection authority.