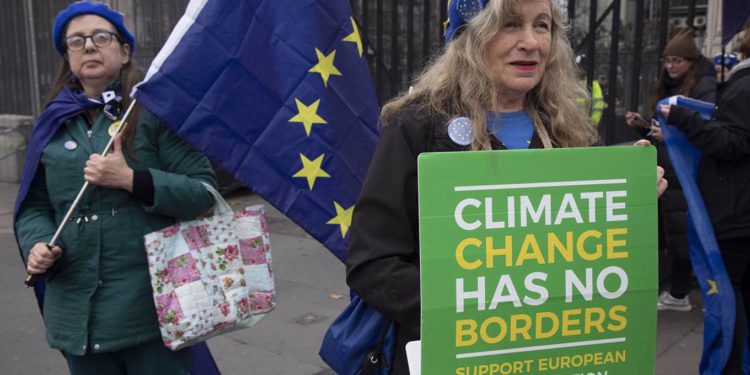 “Use of Local Natural Resources Weakens Influence of Kremlin!” – Josep Borrell, High Representative of the European Union for Foreign Affairs and Security Policy

The British ‘Project Syndicate’ published an article in which they talked about the importance of reducing energy imports.

“The loss of Russia’s main source of income could lead to instability in the near future, especially if the Kremlin sees this as an invitation to adventurism,” the author wrote.

The article reads that in relations with Russia, the maximum use of local natural resources may be used as a foreign policy tool. This, in turn, weakens the influence of the Kremlin, which is heavily dependent on the EU market. Several countries have already expressed a desire to use their own resources as foreign policy tools.

The article also mentions that after the passage of the oil era, the old strategic points, starting with the Strait of Hormuz, are gradually losing power. Consequently, as the oil age passes, they will be less subject to competition for access and control by regional and global powers.