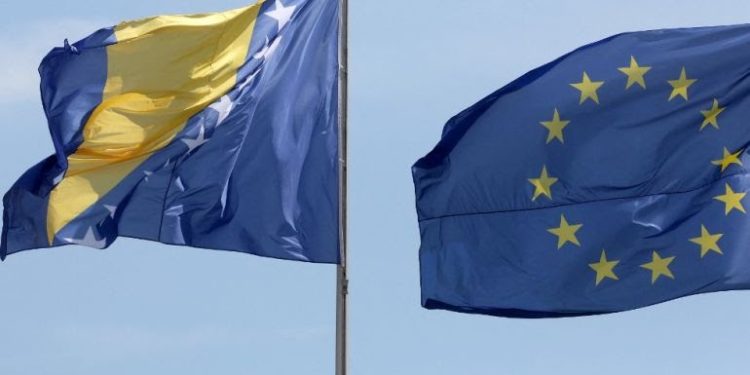 The foreign ministers of the EU countries agreed on granting candidate status to Bosnia and Herzegovina at the beginning of the week. At the moment, the status of the EU candidate country has been granted to Albania, Moldova, the Republic of North Macedonia, Montenegro, Serbia, Turkey and Ukraine. 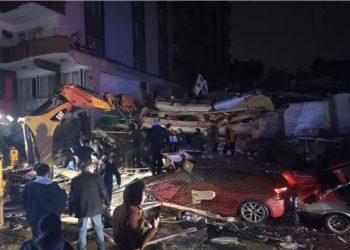