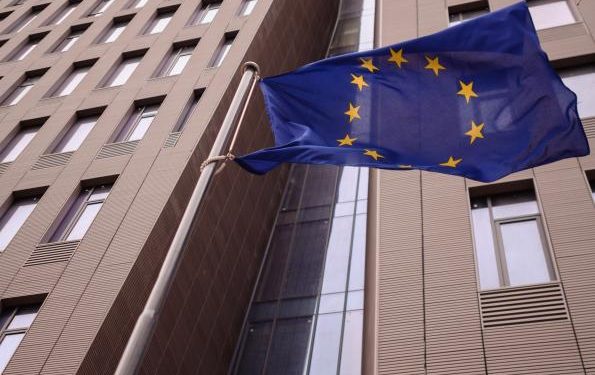 The EU delegation to Georgia on Tuesday welcomed the Georgian parliament’s decision to submit the de-oligarchization bill to the Venice Commission, an Advisory Board of the Council of Europe, for the opinion before its final approval.

“We welcome the announcement that the Georgian parliament will take the positive step of sending the de-oligarchization draft law to the Venice Commission for opinion. Important to consult international standard setters and implement their recommendations,” the EU delegation tweeted.

The ruling Georgian Dream party announced on November 28 that it would send the bill on de-oligarchization to the Venice Commission for legal review. The parliament will not consider the draft in the third reading until the opinion of the Commission is known.