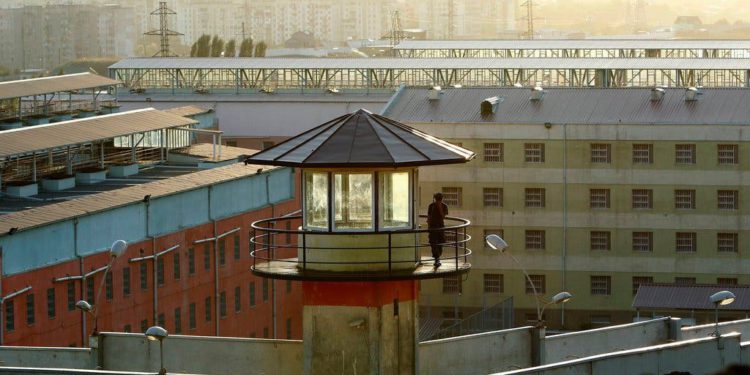 The number of prisoners in Georgia decreased by 54% between 2010 and 2020, which is the largest reduction in the number observed in European countries, the latest research by European Council stated today, based on which Netgazeti summarized the report on prison and sentence statistics:

By the end of January 2020, 9,806 persons were serving sentences in penitentiary institutions.

There is one employee of a penitentiary institution assigned to every 4.1 prisoners in Georgia. With this figure, Georgia stays behind only Turkey – 4.8 prisoners per prison staff.

During this period [10 years] there were 12,185 detention facilities in Georgian penitentiaries, of which 9,806 were used. Consequently, there were 80.5 prisoners per 100 prisons, which is a low number compared to the European average (90.3).

Only 4% of prisoners in the country are women and the vast majority of 46 juveniles in detention facilities are male.

In 2019-2020, the country spent an average of 12.6 euros per prisoner, which was “significantly lower than the European average” of 64.4 euros, Netgazeti reported.