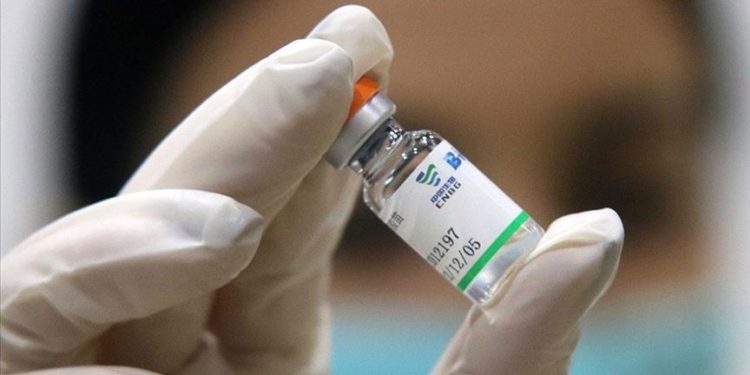 The European Commission put forward a proposal on Monday to expand the list of countries whose citizens may visit the European Union for nonessential reasons as long as they have a good COVID-19 situation in-country, or if the individuals are vaccinated.

Deutsche Welle reports that the EU currently recommends allowing touristic and nonessential travel to its 27 member states to citizens of seven other countries. The Commission is hoping to ease restrictions for more countries.

“The Commission proposes to allow entry to the EU for non-essential reasons not only for all persons coming from countries with a good epidemiological situation but also all people who have received the last recommended dose of an EU-authorized vaccine,” the EU executive body said in a statement.

The President of the European Commission, Ursula von der Leyen, wrote on Twitter that it is “time to revive [the EU] tourism industry and for cross-border friendships to rekindle — safely.”

However, she also said that an “emergency brake mechanism” should also be attached to any new travel proposals, for instance, if new variants emerge.