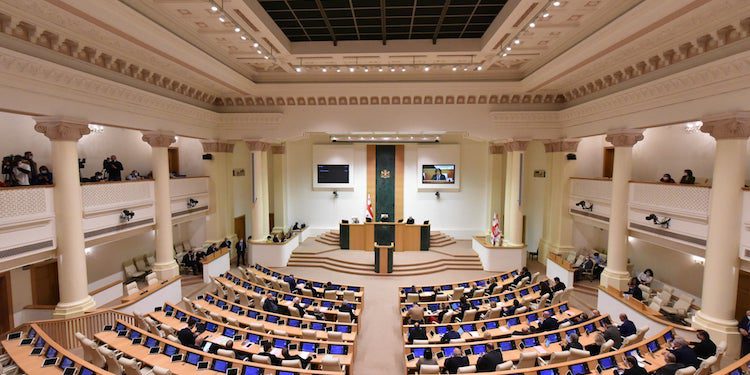 The statement reads that on Wednesday, the Parliament of Georgia appointed four Supreme Court judges for a life-long term. Such appointments, made before the existing shortcomings in the nomination process were addressed, are not in line with the recommendations of the OSCE/Office for Democratic Institutions and Human Rights (ODIHR) and of the Council of Europe’s Venice Commission.

“These latest appointments contradict the commitment to ambitious judicial reform made by Georgia’s leaders in the political agreement of 19 April this year, and restated on 28 July. This included addressing issues in the Supreme Court nomination process before proceeding with appointments of the judges. These actions risks further undermining judicial independence and public trust in the Georgian justice system.

“The European Union reiterates its calls on the Georgian authorities to strengthen the independence, accountability, and quality of the judicial system, including of the High Council of Justice, through a broad, inclusive and cross party reform process. The European Union reminds that, while it remains fully committed to support Georgia’s reforms in line with the EU-Georgia Association Agreement, the EU’s assistance to Georgia remains conditional on progress on key reforms, including on judiciary,” stated the EU.