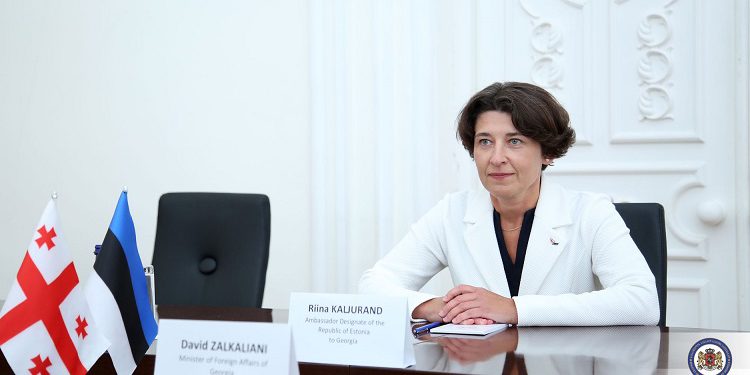 Ambassador Kaljurand says that to she doesn’t want to speculate on this issue, because the European Commission will make a decision in the coming days. According to her, Estonia supports the granting of candidate status to all three countries – but this is Estonia’s position and it will be discussed with other members.

Kaljurand said that everyone understand that the focus now is on Ukraine. As she notes, if Ukraine gets a little more than the other two – that’s one of the options, but neither is it for sure.

Asked whether the Brussels decision would be affected by problems in Georgia’s justice system and what she thought of President Salome Zurabishvili’s comment that the decision to arrest Nika Gvaramia, the director general of Mtavari TA, was not politically timely, the Ambassador said that EU candidate status will not be based on one specific case, but the overall functioning of the justice system. According to her, Georgia has made good progress in this direction, but there is still a very, very long way to go.