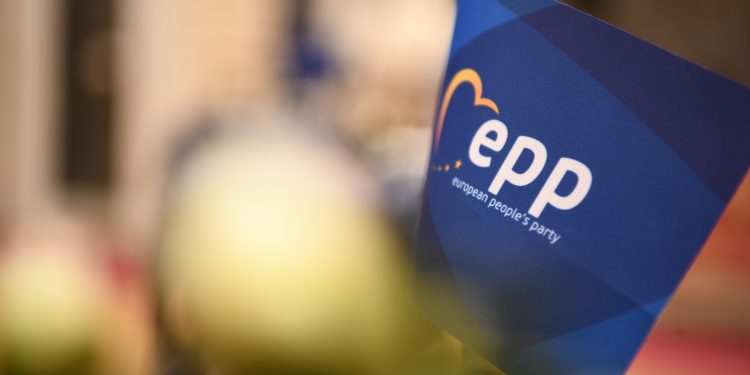 The European People’s Party (EPP) adopted a resolution on November 18 stating that the Georgian government must reorient the nation toward Europe and condemn any measures taken by the ruling majority in power against the EU and the US.

The resolution stated that the Georgian people “anticipate their country to advance to a new stage of European integration to ensure a peaceful, democratic, secure and prosperous future.”

The resolution did note, however, that “we have seen a blatant disregard by the Georgian authorities of the 12 recommendations laid out by the European Commission as a way forward for Georgia to receive the EU membership candidate status” over the past few months.”

The EPP also reacted to the aggressive anti-Western rhetoric and false information spread by members of the ruling majority against the United States and the European Union.

The resolution “calls on the Georgian government and parliament to clearly distance themselves from — and condemn — the hateful rhetoric and fake news promoted by representatives of the ruling majority against the European Union and the United States, accusing them of bargaining EU candidate status and of opening in Georgia a second front of war against Russia.”

The EPP did emphasize that they have always been a steadfast and ardent backer of Georgia’s entry into the European Union.