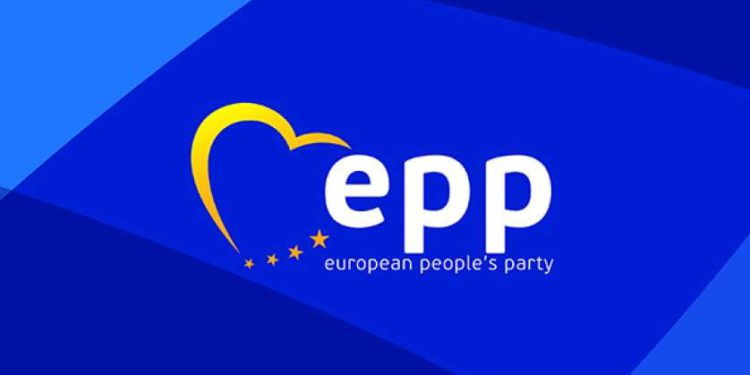 European People’s Party, a European political party with Christian-democratic, conservative and liberal-conservative member parties, calls on the authorities not to restrict the democratic right of the opposition and to return to constructive dialogue.

EPP said on Twitter that the legislative initiative of the ruling party of Georgia is directed against the biggest opposition party that is supported by one-third of the Georgian population (the United National Movement – UNM).

“EPP is deeply concerned by the recent legislative initiative of the ruling party of Georgia, directed against the biggest opposition party that is supported by one-third of the Georgian population.

“We urge Georgia to continue moving towards declared EU values, and instead of restricting the democratic right of the opposition to return to constructive dialogue, to find a compromise solution which would benefit all Georgian citizens,” the EPP twit reads.

Following the EPP statement, the ruling party responded that the decision to send the draft law on state funding to the Venice Commission is proof that the government is acting under the democratic principles.

“It would have been better for EPP to call on its associated member parties in Georgia to engage in the parliamentary work,” noted Nikoloz Samkharadze, Chairman of the Parliamentary Foreign Affairs Committee.

Yesterday, the bill, which envisages the abolition of budget funding for boycotting parties and the termination of free airtime, was adopted in the first reading at the Parliament.